The mandate of the KEAC is to examine and oversee administration and management of the environmental and social protection regime established under Section 23 of the JBNQA. It is the preferential and official forum for the governments of Canada and Québec, the Kativik Regional Government, the northern villages and, when applicable, the Naskapi Nation of Kawawachikamach, regarding laws and regulations related to the environmental and social protection regime for the territory covered under the JBNQA north of the 55th parallel. One of the KEAC’s key roles is to oversee the environmental and social impact assessment and review procedures and, as required, to make recommendations to improve them. Finally, the KEAC ensures that all laws, policies and regulations applicable in the region are compatible with the provisions of Section 23 of the JBNQA. 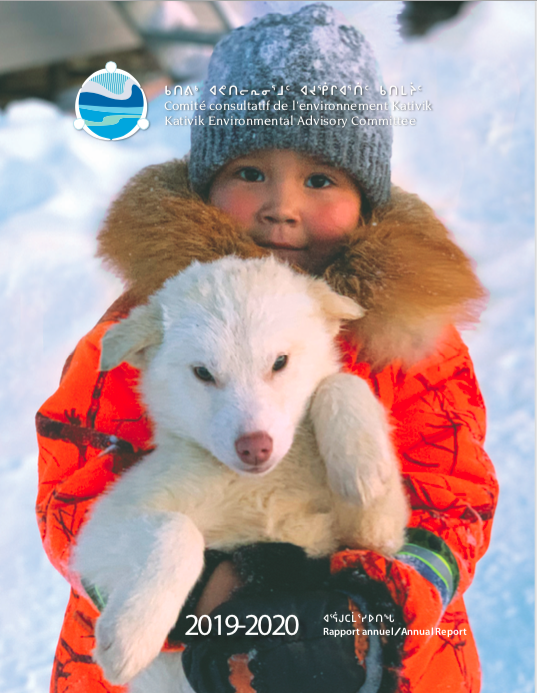 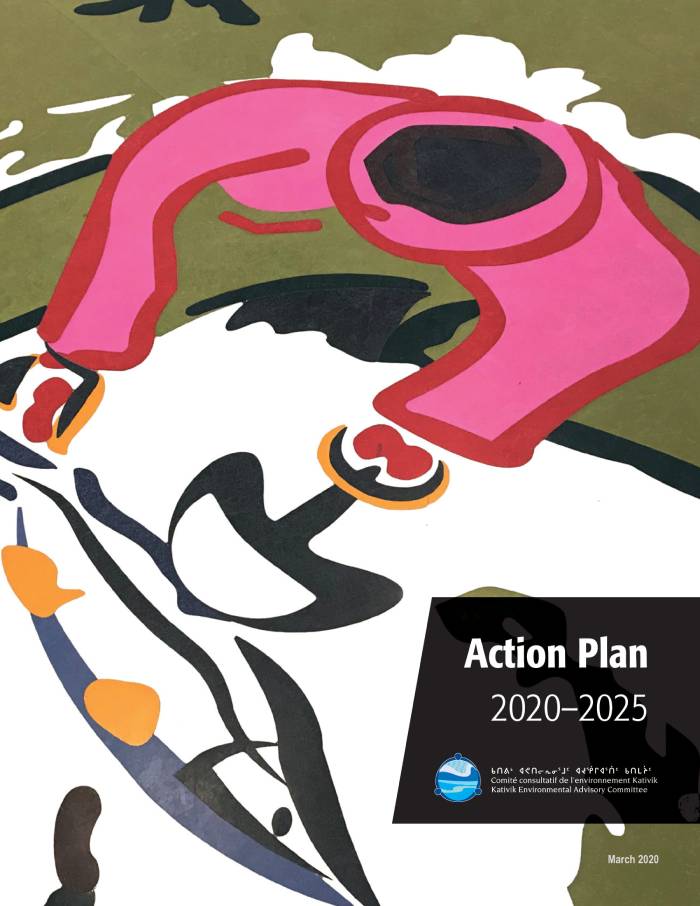 The KEAC will co-chair the Nunavik portion of the BAPE consultation on the current status and management of final waste.

The Bureau d’audiences publiques sur l’environnement (BAPE) is a provincial body that informs and consults citizens, investigates and then advises the Minister of the Environment and the Fight against Climate Change on the files entrusted to it, in order to inform government decision-making.

On March 8, 2021 the BAPE launched a broad public consultation on the current status and management of final waste. This mandate was entrusted to the BAPE by the Minister who deems it necessary to conduct an in-depth reflection on the disposal of final waste throughout Québec, including the territory defined under Section 23 of the James Bay and Northern Quebec Agreement (JBNQA), under Section 14 of the Northeastern Quebec Agreement (NEQA) and under Title II of the Environment Quality Act (EQA).

The KEAC is the preferential and official forum to responsible governments in Nunavik and is mandated to study and oversee the application and administration of the region’s environmental and social protection regime. The KEAC agreed to form a special commission and co-chair the consultations in Nunavik in conjunction with the BAPE’s commission which took place on June 9 – 10, 2021. The KEAC and BAPE commissions collaborated in the effort to ensure the effective and meaningful consultation in accordance with the principles established under the JBNQA.

The KEAC and BAPE commissions will continue to collaborate on a work plan for the drafting of the section of the BAPE’s report that concerns the public hearings carried out in Nunavik, or those having an impact on the region. The report will be made public and shared on the KEAC website when available. 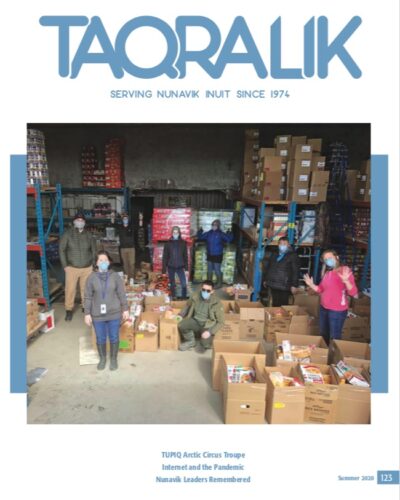 Brief – Bill 102, An Act to amend the Environment Quality Act to Modernize the Environmental Authorization Scheme and to amend Other Legislative Provisions, in particular to reform the Governance of the Green Fund

The next KEAC meeting will take place on September 29 and 30, 2021 by videoconference